After a successful launch on December 16th 2021, we are happy to announce the plans for the development of Ambire Wallet in 2022 with you! The Wallet launch was just the beginning and we believe that 2022 will be an Ambire year.

What we achieved last year

Last year, we launched the Ambire Wallet with way more functionality than originally intended, such as multi-account and cross-chain support, WalletConnect integration, Flashbots and Eden Network integrations, NFT dashboard among many others.

Furthermore, we announced the early user continuous airdrop, which gives a fair opportunity to all our users to get a share of the $WALLET distribution even before the official token launch!

The main event of the year: the $WALLET token launched on January 29th on a Huobi Primelist event. 6 million $WALLET tokens were sold in two hours and started trading on Huobi right after the event. A Sushiswap pool was created as well, so you can trade $WALLET on DEX too.

The mobile app is currently in development and is planned to support the same features as the web app where applicable, with additional extra goodies such as biometric authentication and utilizing the iOS Secure Enclave. The app will be available on iOS and Android, and most likely it will arrive on iOS first.

The WalletDAO is a decentralized autonomous organization governed and owned by WALLET token holders. Its purpose is to govern Ambire development and integrations.

Since wallets are the main user-facing component of crypto infrastructure, integration decisions are usually the most contentious. Especially if the wallet is designed to be a full-featured DeFi dashboard like Ambire.

For example, what if two DeFi protocols are competing over being the default provider of the Swap functionality? Their respective communities will likely lobby for their protocol to win. The $WALLET token and the DAO give the opportunity for everyone to put their money where their mouth is by actually buying $WALLET and competing through a governance system designed to elect a clear winner.

The card will operate in a semi-custodial manner: you will be able to deposit funds into a vault and access those funds at any time, except the blocked “debt” amount that you spent. You will be able to manually repay that amount either using the collateral or using different funds.

The card will be completely optional and it will require KYC in case you want to enable it.

The more observant of you may have noticed that the Swap functionality closely resembles SushiSwap. This is because it’s a sneak peak into what’s to come: under the hood we have an innovative plugins system which allows any DeFi protocol to have a “deep” integration with Ambire and be accessible right in the Ambire UI.

We believe this step is vital for DeFi adoption and security: imagine a world where each DeFi protocol is accessible from a single interface, rather than going through the hassle of opening the correct dApp, ensure it’s not phishing, connect it to your wallet, etc.

While the plugins system itself may come earlier, in Q4 we will combine it with the WalletDAO, enabling token holders to vote on featured plugins and to conduct security assessments, thereby making it the first community-governed equivalent of an app store. 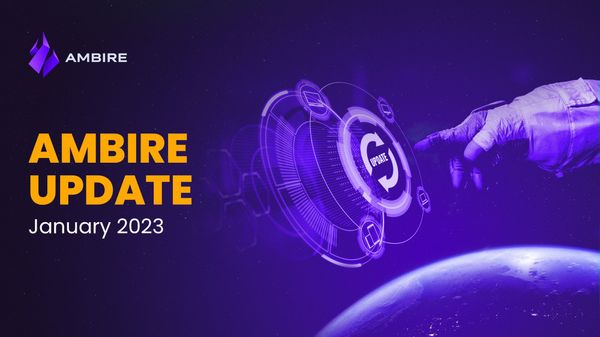 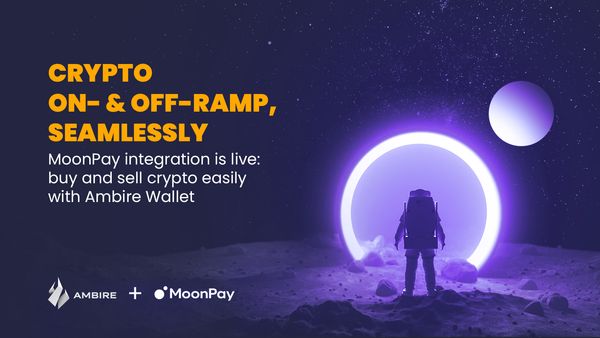 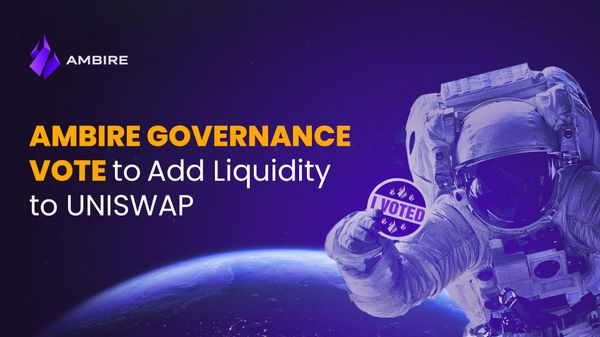